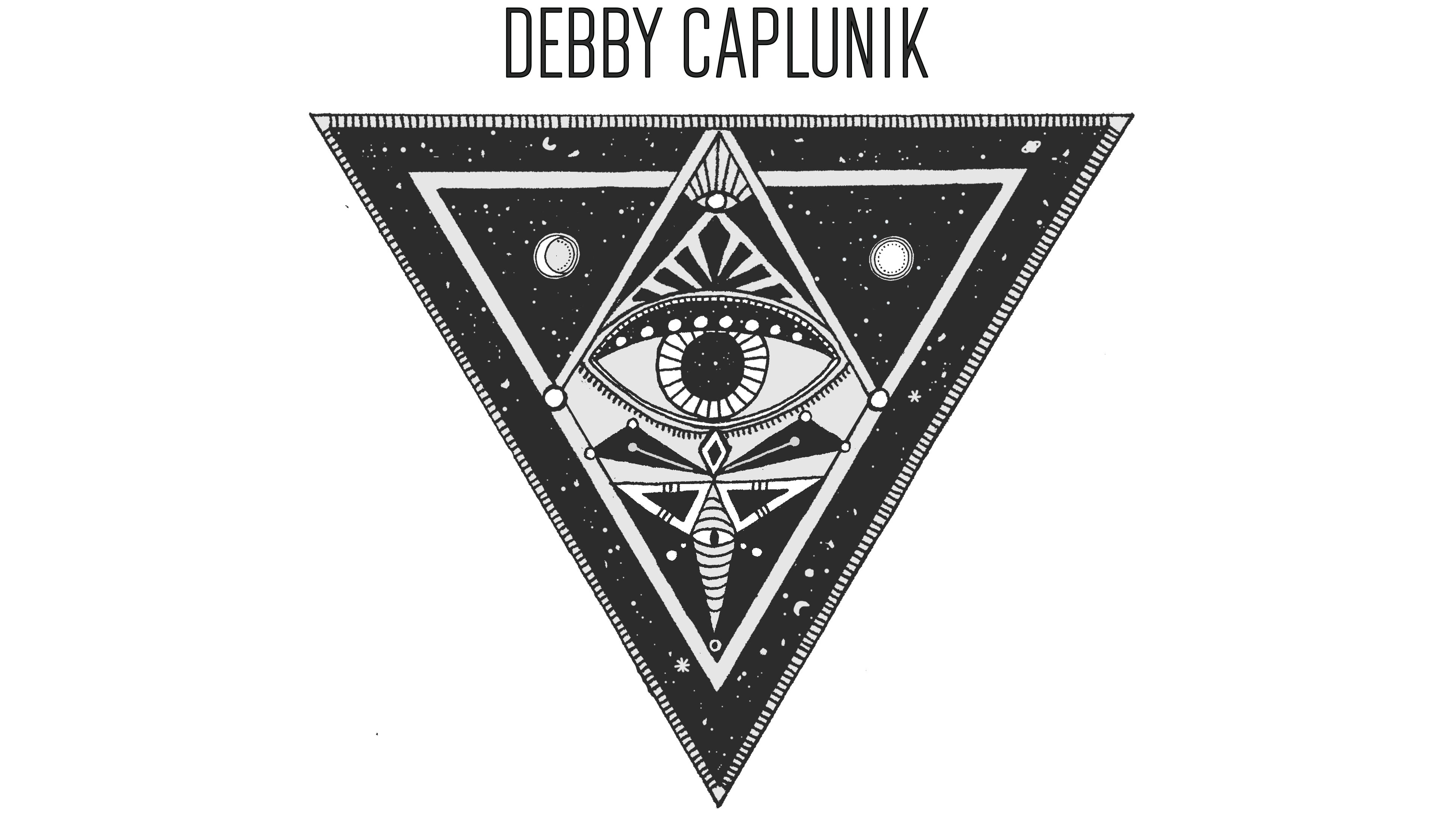 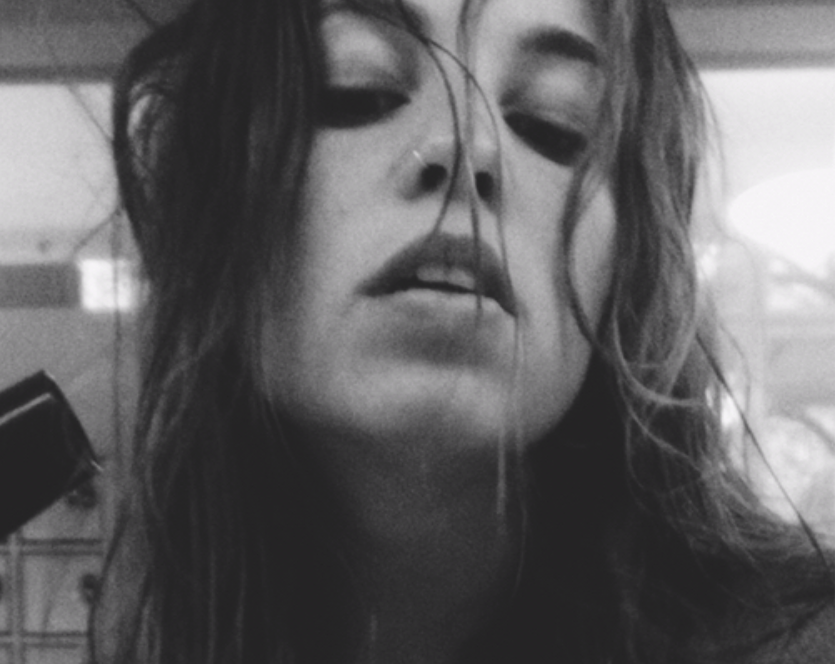 Since her early childhood, Debby Caplunik has challenged herself to explore a variety of methods and languages to help her translate all the images and stories in her head.

She was very much aware that the only way to take those images and stories out of her mind was to materialize them.

Therefore, she decided to study cinema in Buenos Aires, the city her father was born in.

Before long, Debby realized that in order to fully explore her art, she needed to learn how to produce her own work.

New York City proved to be a fruitful stepping stone for Debby to further her technical and artistic understanding.

Influenced and impressed by different places and cultures all over the world, she fell deeply in love with people and their emotions.

Now, Debby Caplunik works as a film director, producer and artist, realizing all kinds of films and installations.